Talk: The Development of Arts and Culture in Hong Kong

Being one of the major cultural hubs that brings together arts and culture from all around the world, the West Kowloon Cultural District, with its continuous development, vows to bring even more vibrancy and diversity to Hong Kong’s local art scenes and cultural development by offering world-class facilities and space where arts and people are brought to each other.

*This event is limited to staff and students of HKUST.

Before being the Chief Secretary for Administration from 2007 to 2011, Mr. Tang had served as the Secretary for Commerce, Industry and Technology and the Financial Secretary of the HKSAR Government. He was a member of the Executive Council from 1997 to 2011, and a member of the Legislative Council and Provisional Legislative Council from 1991 to 1998. He had also served on various government boards and public bodies, including but not limited to the Trade Development Council, Town Planning Board, University Grants Committee and the Council of the City University of Hong Kong.

Mr. Tang was an outstanding industrialist before he joined the government in 2002. He was the Chairman of the Federation of Hong Kong Industries from 1995 to 2001 and also a General Committee Member of the Hong Kong General Chamber of Commerce.

What to read next 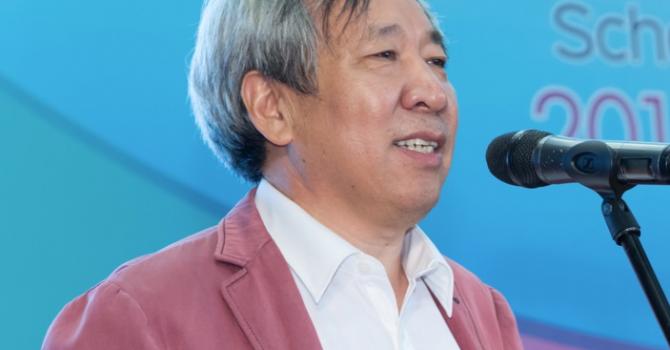